Martin studied Chemistry at the University of London, he was awarded his doctorate in Mathematical Physics at the University of Sussex. His research required him to write many computer programs, which is how he came to enter the computer industry. More recently, he completed a Master’s degree in the formal methods of Computer Science. He is a chartered engineer (FIET). He has spent all his career on the engineering of civil mission- and safety-critical systems. Earlier in his career he worked on high availability telecommunications systems, and industrial control systems. He was one of the first engineers to develop embedded microprocessor applications.

Since the mid-1970’s Martin has run his own business and was its engineering director for several years. In 1994 Martin and a colleague founded another company Farside Technology. Since then he has been able to apply his scientific background and his engineering knowledge to the development of various gas sensing systems and other embedded safety related applications. This in turn led to his becoming a software safety assessor and consultant using IEC 61508 and related safety standards. He is the principal author of the UK’s MCERTS Environmental Data Management standard and acts as an assessor of environmental systems as well.

These days, Martin is particularly interested in helping companies to become more effective: technically in their software engineering capabilities, and more widely in their connections with the communities to which they belong. 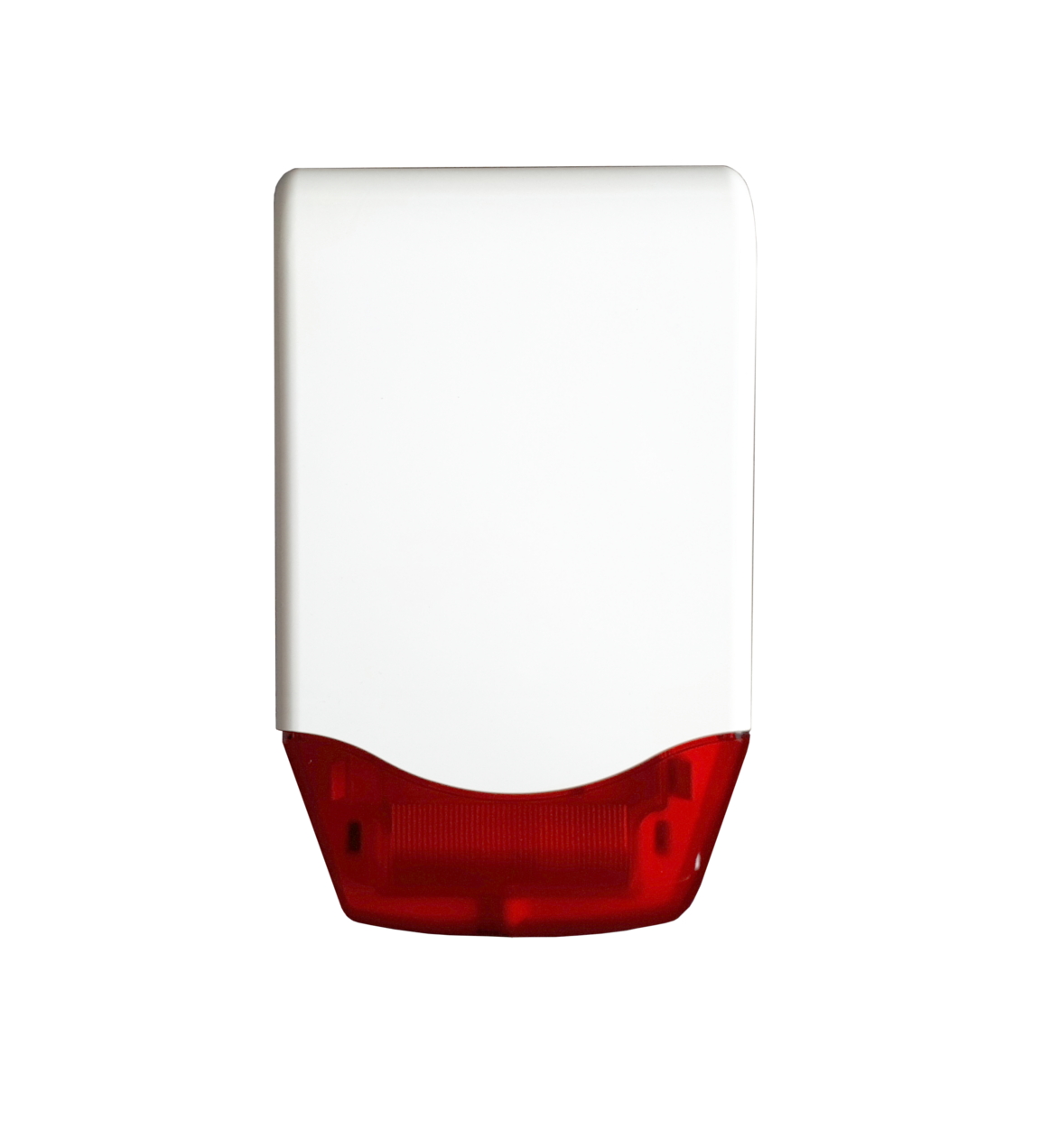